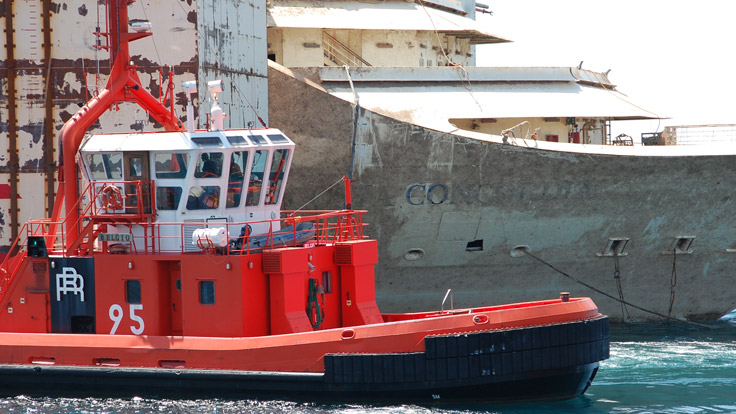 Rimorchiatori Riuniti S.p.a. and Augustea Holding S.p.a. officially announce an important transaction that will see Rimorchiatori Riuniti  acquire 100% of share capital of Augustea Imprese Marittime and Salvataggi S.p.A., a harbour towage company which operates 16 vessels amongst the ports of Siracusa, Catania, Pozzallo and Augusta which is home to the largest refining hub in the Mediterranean. Augustea also controls 4 tugs, engaged light offshore activity which trade primarily in the Mediterranean and another 2 tug boats deployed in Colombia.

The Rimorchiatori Riuniti group operates in the port of Genoa, Salerno and Malta and, through its 50% stake in Gesmar S.p.A., in the ports of Ravenna, Ancona, Pescara, Termoli, Ortona, Vasto and Trieste where Gesmar and Ocean S.p.A., controlled by Mssrs Cataruzza, have a 50% steak stake each in Tripmare S.p.A. Following the acquisition of Augustea, Rimorchiatori Riuniti confirms its leadership as the largest Italian tug operator in the Mediterranean with a fleet exceeding 100 vessels.

The CEO of Rimorichiatori Riuniti S.p.A. announced “We have known Mr Zagari and his family for years and besides a close business collaboration, we are also bound by mutual friendship and respect and we are therefore proud to formalize this deal which not only enhances our relationship but it also allows both companies to grow in the respective core businesses.”

The CEO of the Augustea Group, Mr Raffaele Zagari, commented “We are happy that our harbour towage service, which is the cornerstone on which my grandfather built Augustea 60 years ago, is now in the hands of a well established group like Rimorchiatori Riuniti. The respect for the Gavarone and Delle Piane families has convinced us to proceed with this transaction because we believe the Rimorchiatori Riuniti group represents, for Augustea share holders, the best opportunity for an organic growth in the national towage market. The Augustea group will still be partner in the terminal activities in Colombia, an area which we expect to become increasingly satisfactory in the future. We have reviewed the proposal made by Rimorchiatori Riuniti with the assistance of our advisors at Leonardo & Co and we feel it will allow us to strengthen our position in the transoceanic towage and dry bulk sectors, through investments in some of the several opportunities that the last crisis has been generating.” 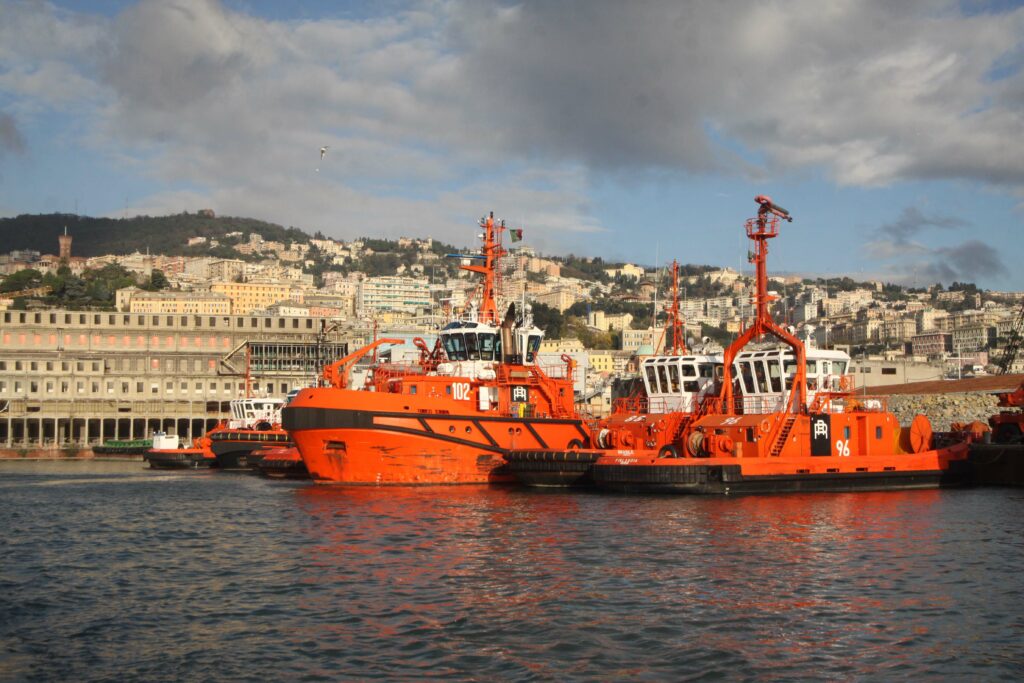